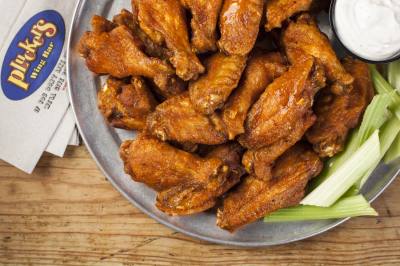 The Pluckers Oak Hill location opening is one of the several news events that broke in Southwest Austin last week. Endangered Barton Springs salamander found near Dripping Springs’ proposed wastewater discharge point in Onion Creek
The presence of a federally endangered species was recently discovered near the wastewater discharge point proposed by the city of Dripping Springs. Supervising Engineer of the Austin Watershed Department Chris Herrington was unable to say when exactly the species was first discovered outside of its known habitat. Judge Sarah Eckhardt provides updates on bond projects, economic development and health care in State of the County
County Judge Sarah Eckhardt addressed county residents, employees and regional leaders Feb. 8 by declaring her goals and desires for 2018 as part of the State of the County address. County bond projects, improvements to eastern Travis County and health care were among the many topics she touched on.