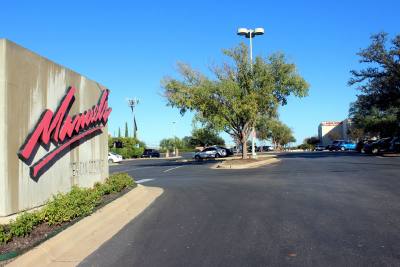 Here are 8 stories to track this year that affect Northwest Austin residents: The fate of a Northwest Austin movie theater and changes to a key retail center will be coming back to Austin City Council in February. As Austin City Council works toward approving CodeNEXT, the rewrite of the city’s land-development code, some in the real estate industry are expressing a desire to see land-use policies that promote affordable development alongside medium- and high-end construction. Capital Metro’s board of directors approved the agency’s 10-year service plan called Connections 2025 in 2017 with plans to implement the majority of changes June 3. The draft corridor plan will be released to the public in late February for comment before heading to Austin City Council for approval in March. According to a January memo City Council is scheduled to receive a bond recommendation from the bond advisory task force in March.

Most projects at the top of the implementation timeline are in the procurement phase, meaning the district is soliciting bids for architects and contractors. When the contract expired Dec. 29, APD reverted to the state’s civil service law.