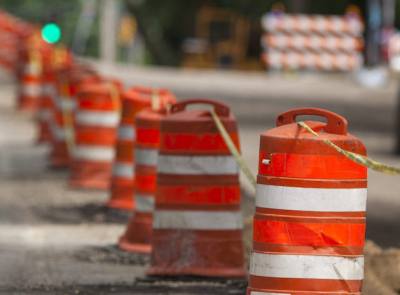 The city of New Braunfels is currently conducting a public transit study.

Members of the Cedar Park’s Community Development Corporation, or 4B Board, recommended funding for roadway improvement projects on portions of Little Elm Trail and Ronald Reagan Boulevard at the Jan. 9 meeting.

The decisions will take effect if approved by Cedar Park City Council at a future meeting.

$250,000
The board recommended funding so Ronald Reagan Boulevard could be widened and restriped for right turn lanes at Caballo Ranch Boulevard.