BEST OF 2017: 10 most popular web stories in Round Rock, Pflugerville and Hutto this year 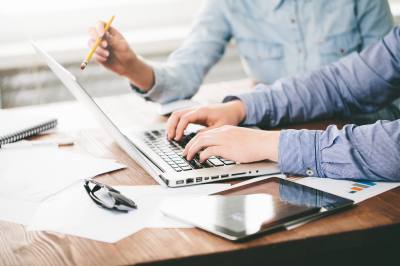 4. 7 perks the new Pflugerville ALDI store will offer employees
In Jan. 2017, excitement for Pflugerville's ALDI store was building, boosting this list to the fourth most popular story of the year.